Microsoft Internet Explorer is not supported on this site. Please use a newer browser.

Applying to CDC Positions as a Reemployed Annuitant

See Applying to CDC Positions as a Reemployed Annuitant for the COVID-19 Response for information on the COVID-19 response.

This page summarizes the characteristics of reemployment of a retired civil service annuitant. It provides a general overview of the topic and some details on several of the key elements regarding reemployed annuitants (REAs). It also provides background information and guidance for applying to positions with the Centers for Disease Control and Prevention (CDC) as a reemployed annuitant.

A reemployed annuitant may be appointed:

Note: Regardless of the appointment authority used or the longevity of the position, all reemployed annuitants serve at the will of the appointing authority, i.e., they may be released at any time based on the management needs of the organization.

Normally, under the laws governing the CSRS and FERS, a reemployed annuitant’s salary is offset (reduced) by an amount equal to their annuity. There are exceptions, discussed below.

CDC may grant a waiver of the normally required salary offset, also known as a dual compensation reduction waiver. This allows the annuitant to be employed without a salary reduction using the National Defense Authorization Act (NDAA).

The 2010 National Defense Authorization Act (NDAA) revised the laws governing the reemployment of annuitants under CSRS (5 U.S.C. 8344 (l) and FERS (5 U.S.C. 8468 (i) to create an additional dual-compensation waiver authority for agencies.

Under this authority, agencies may reemploy retired annuitants without a salary offset to fulfill functions critical to the agency mission, promote appropriate training or mentoring, assist in the employment and retention of employees, and other uses specified in the law. The following conditions apply:

Note: If the annuitant retired within 6 months of being hired, the initial appointment is only 6 months with a 520-hour limitation. The appointment can be extended for an additional 6 months with 520 hours, totaling 1040 hours per year. After this initial year, extensions are allowed up to one-year increments.

Note: A reemployed annuitant who has been granted a waiver under this authority may work beyond these hour limits but the salary for that work will be offset.

The Office of Personnel Management (OPM) does not limit position types used for reemployed annuitant authorities. However, there are limitations under NDAA with the dual-compensation waiver, which are positions critical to the agency mission, promote appropriate training or mentoring, assist in the employment and retention of employees, and other uses specified in the law. Agencies decide the position types to be filled based on mission needs. Positions can be domestic or international assignments.

CDC position types are in the following OPM occupational groups:

Annuitants interested in applying for a position must apply through USAJobs.gov. They must also provide the following documents:

Annuitants who are reemployed with a salary offset (dual compensation) waiver may be eligible for:

Annuitants who are reemployed with a salary offset (dual compensation) waiver are not eligible for: 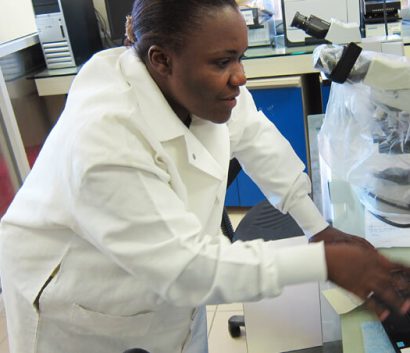 Scientific Research is in CDC's DNA 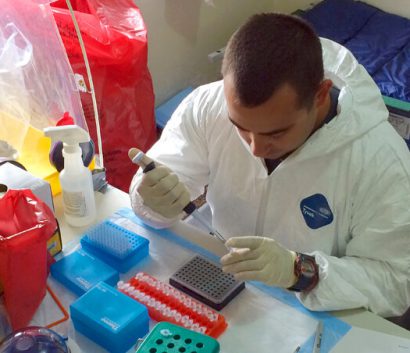 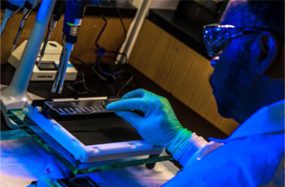 Are you a scientist engaged in public health research, studies, training or investigations? You may qualify for a fellowship. Explore our programs below to find one that is right for you. 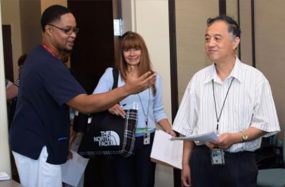 The Senior Executive Service (SES) is comprised of the men and women charged with leading the continuing transformation of our government. This dedicated corps of executives share a commitment to public service and democratic values grounded in the fundamental ideals of our Constitution. 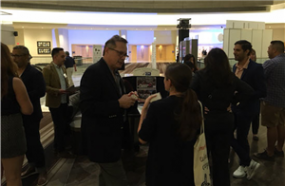 CDC participates in numerous hiring events throughout the year. Check our calendar for upcoming events.

Links with this icon indicate that you are leaving the CDC website. For more information on CDC's web notification policies, see Website Disclaimers.

We take your privacy seriously. You can review and change the way we collect information below.

These cookies allow us to count visits and traffic sources so we can measure and improve the performance of our site. They help us to know which pages are the most and least popular and see how visitors move around the site. All information these cookies collect is aggregated and therefore anonymous. If you do not allow these cookies we will not know when you have visited our site, and will not be able to monitor its performance.

Cookies used to enable you to share pages and content that you find interesting on CDC.gov through third party social networking and other websites. These cookies may also be used for advertising purposes by these third parties.

Thank you for taking the time to confirm your preferences. If you need to go back and make any changes, you can always do so by going to our Privacy Policy page.